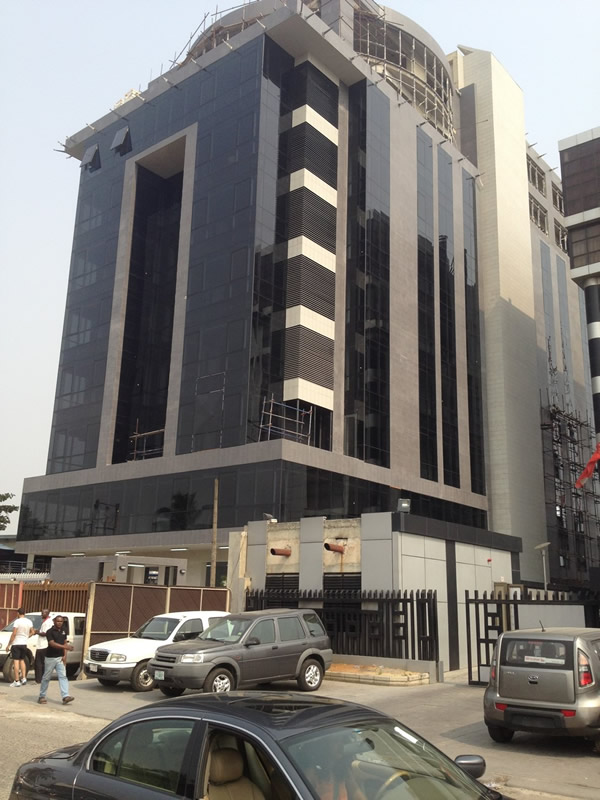 Upon investigation, we observed leakages at the construction joints of the concrete water tanks being that ‘The Avenue Tower’ is situated close to bar beach and also experiences rise in water level and considerable hydrostatic pressure.

The roof slab being the topmost part of the building exposed to the atmosphere was considered for waterproofing in order to prevent any form of water seepage (during rainy season) which could lead to corrosion of reinforcements thereby resulting in the spalling of concrete.

Also, in the course of testing the sewage treatment tank, noticeable water leakages were observed at construction joints.

With the stated areas carefully studied while taking note of their peculiarities, our waterproofing solutions were used to prevent water seepage at these areas.

These solutions were applied after loose concrete and mortar were chipped off the normal concrete surface and also power washed to remove any form of laitance and dust.

The desired result was achieved after air/water curing for 3 days. After this, the waterproofed surface areas underwent water test for 2 weeks without any noticeable leakages.